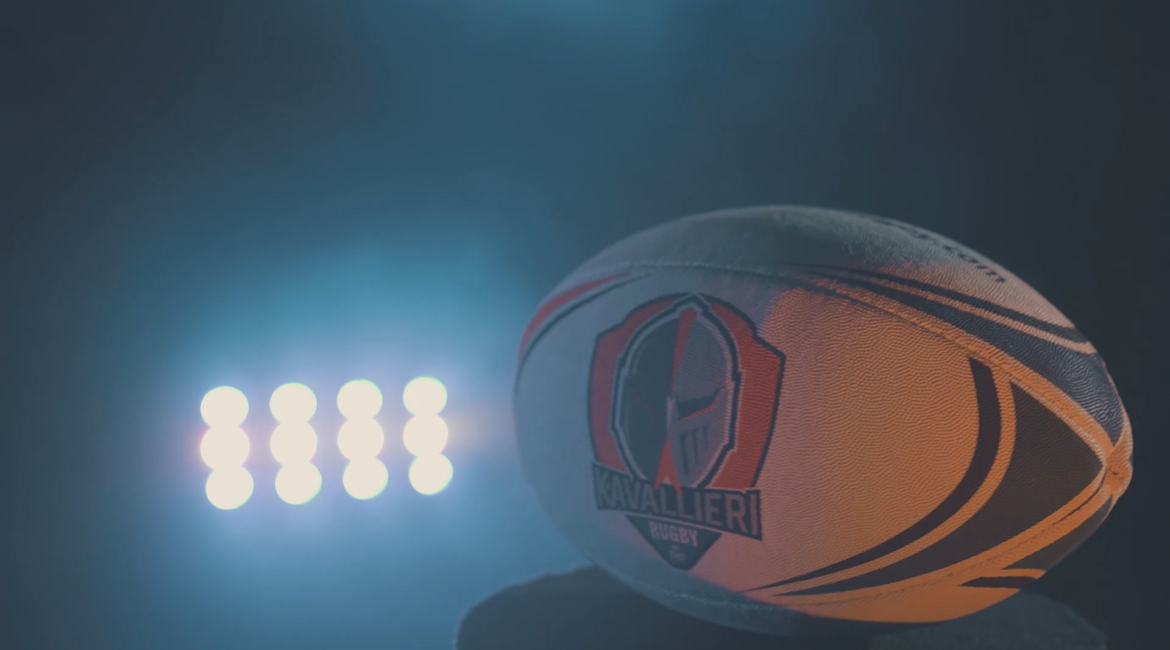 As stipulated in the club’s statute, the yearly Annual General Meeting was held last Wednesday the  of July 2021 via a video conference meeting. The meeting was well attended and the participation of the attendees was encouraging for the future administration of the club. As required, this meeting had the obligation to hold an election for the new committee.

The meeting started with an introduction of the previous President, Brian Miller, explaining the overall activities and situation of the outgoing season, and followed by the reading of technical and administrative report by the previous General Secretary, Tony Sammut.

Following subjects on the agenda was the reading of the Financial Report, Statute Amendments, Financial and Technical Projections for the coming season, and the election of the new Committee which will hold office for the coming two years.

The club received 7 different nominations for all the 7 club posts, all seconded and there were no contestations. The new Committee is made up as following;

The outcome was welcomed by all attendees and the new Committee has pledged to work ahead for another successful season.