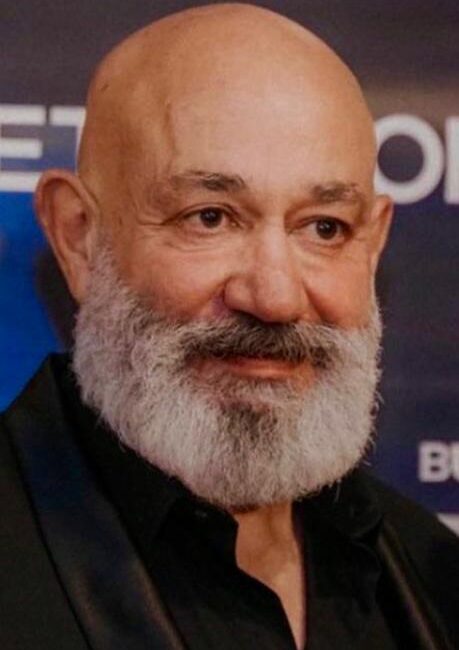 Kavallieri Rugby FC, under the stewardship of Mr Miller won several leagues, cups and the Ray Elliot cup on multiple occasions. The Club started from a senior male team. It grew in structure, and Kavallieri were the first Club to have a ladies’ team and a youth nursery from age six onwards.

This ongoing project was Mr Miller’s vision for the Club, which also included strengthening the administration. Another sector which developed under his administration was the Grandmasters sector. These are the retired senior male players who participate in foreign tournaments from time to time.

Mr Miller worked hard to keep a family environment within the Club. He also inspirational to all the players and their immediate families to follow the core Rugby values: Integrity, Discipline, Solidarity, Respect and Passion.

Mr Miller led these values by example, and is highly respected by the Malta Rugby community. The Club organizes the past against the present Christmas event for the past years, followed by a lunch. The concept of this event is to reunite as many Kavallieri members as possible in a family gathering.

Mr Miller’s hard work and dedication placed Kavallieri Rugby Football Club on another level. Mr Miller is resilient, and for many years, he also was part of the seniors’ squad as a player. Mr Miller worked hard to secure sponsors, training facilities and adopt a ‘catch them young’ philosophy to introduce rugby sessions in schools.

With Mr Miller’s resignation, the committee started the process of electing a new president. The committee appointed current Club Secretary Mr Tony Sammut as acting President.  An Extraordinary General Meeting will be upcoming.

Kavallieri Rugby Football Club will always be thankful and grateful to Mr Brian Miller for his hard work, dedication and passion throughout the years whilst wishing him all the best.